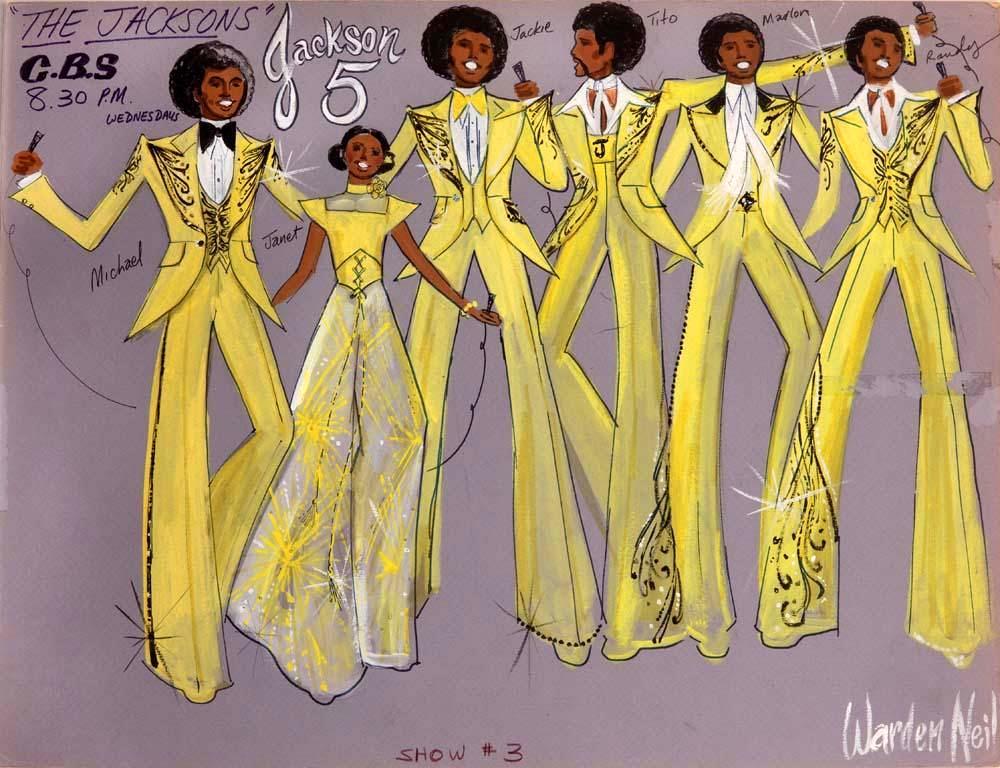 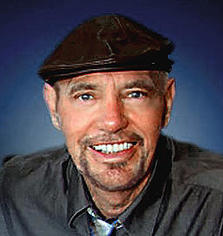 When did you first meet The Jacksons and how did that meeting come about?
Well, I was a costume designer. I still am a freelance consumer designer actually. Choreography for the TV series The Jacksons Variety Show was assigned [in part] to Michael because he did a lot of the choreography. But, the show needed a real choreographer as well because they had tons of dancers. So anyway, I happen to work with the choreographer, and I knew her really well because we worked on several [other] projects together. Then on top of that, this particular agency, William Morris Agency, was involved with what’s called packaging and I knew one of the agents there. So it was kind of like a combined situation. I’d never worked with Michael before, but the agency signed me, and I got the costume design contract and became the costume designer for their 1977 season. Then I met Michael right after that.

I went over to the Jackson family’s home, and met with Michael and his mother. He was only 18 at the time. I sat down, took over a sketch pad and talked about ideas and looks - stuff like that. It was mainly Michael who would approve of the outfits, and the choreographer also. Mostly Michael, though. I would say he was really the main one that would approve the looks of the costumes. (Even at that age he had that kind of authority). Everything in the 1977 season that was warn by the dancers, The Jacksons and the guest stars on the show is what I designed.
​ 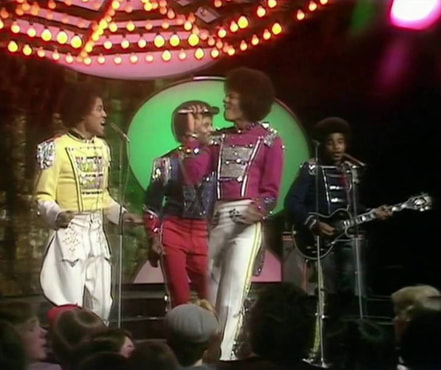 Video still from The Jacksons 1977 appearance on Top of the Pops, wearing Neil's designed military costumes.
Do any particular costume memories stand out from the 1977 season of The Jacksons Variety Show?
Yes. Michael was very easy to work with. Although he was young, he was kind of mature in a lot of ways. When I say that, I mean with how he knew what costumes would look right, and how makeup and hair would all look. He also knew how the choreography of the different production numbers would look, and what would and would not work. He had a natural intuition because a lot of what he knew couldn’t have been taught because he was so young anyways. He just had a natural creative genius about him.

One time, he brought in a cutting from a magazine and it was like a naval officer in the 1800’s on board a ship, and he said, 'Why don’t we come up with something like this military look?' That was for the TV show and I did the very first one for him. It’s a red military suit.

Above all, Michael had a lot of say with the costumes. He would look at my sketches and approve them, or we would make edits together. I would show him sketches and sometimes give him a few options to choose from. Once Michael gave his design approval, I could then go in and design on it.


​I read that you and Michael had nicknames for each other. What were they and how were they created?
Yes, *Laughs*... Yes, and I think he started it because he had a great sense of humor. You see, he loved rhinestones and I love bugle beads, which is a very expensive bead and was used a lot back then.

I had a budget I had to work with and Michael said he wanted these really wide rhinestone cuffs that he said he’d wear on his wrists. I said to him, 'Yeah Michael, but you know the jacket that you’re wearing comes down to your wrists. You’d never see it,' and he goes, 'Yeah, but I’ll know they’re there.' *Laughs*...

It’s kind of hard to explain, but he knew what would work and what wouldn’t work, and of course when he did wear those cuffs, they cost a lot of money to make because rhinestones are expensive - the really good ones. But when he was using the microphone, you could see the rhinestone cuffs. So, he sort of knew they would work for the audience, you know what I mean? He just knew things. 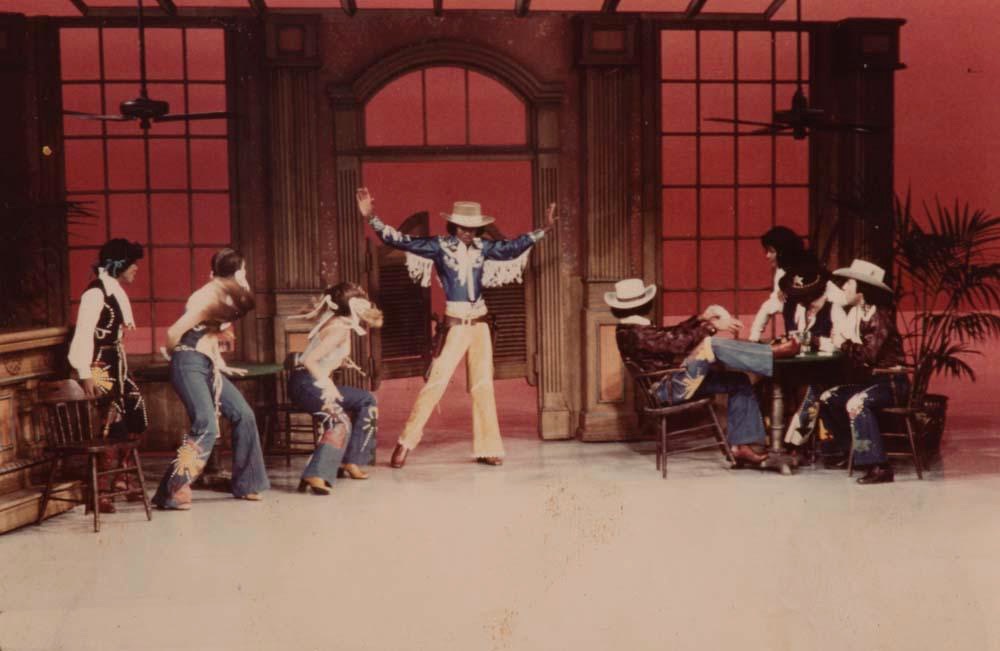 The Jacksons and dancers performing "Cisco Kid" and "I Shot the Sheriff" in the 1977 season of The Jacksons Variety Show. Copyright, unknown.
Do any particular show performances stand out for you?
​We were on a good wavelength. The set designer - a really good set designer - did a set once that Michael didn’t like. Michael didn’t see the original set layout in his vision. So, we closed the set down and they rebuilt the whole setup. This was a country western scene for their performances of 'Cisco Kid' and 'I Shot the Sheriff'. I designed that entire wardrobe for him from that scene.

When we came to the set in the morning, everyone was doing makeup, hair and costumes, and when we walk out on the set, Michael just stops and goes, 'No... No, no, no, no,' just very subtly. Not rude in any way. But he knew what would work and what wouldn’t. So at that age, he had a lot of power.


How was the Variety Show filmed?
We’d film a segment, then stop, then film another segment. Although we had an audience when we filmed the opening and closing of the show, the rest of the show was filmed throughout the day without an audience. But, we did do live openings and closings. We had big-named dancers and guest stars appear also.

Sketches by Warden Neil in 1977.
The following sketched costume ideas were presented to Michael.
All sketches are copyright, Warden Neil. 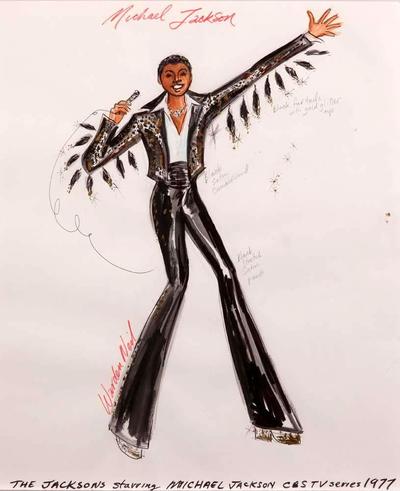 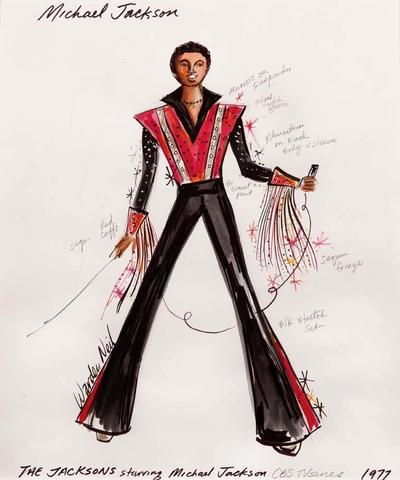 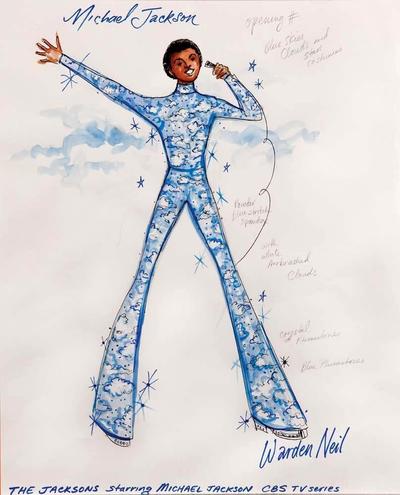 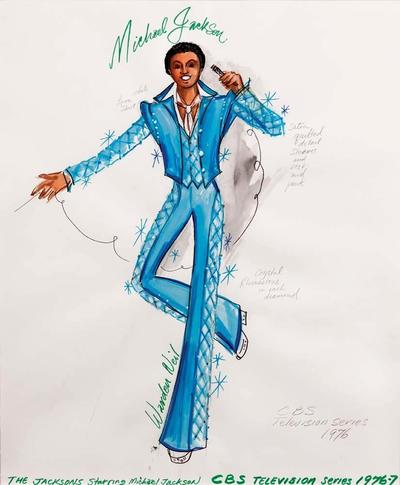 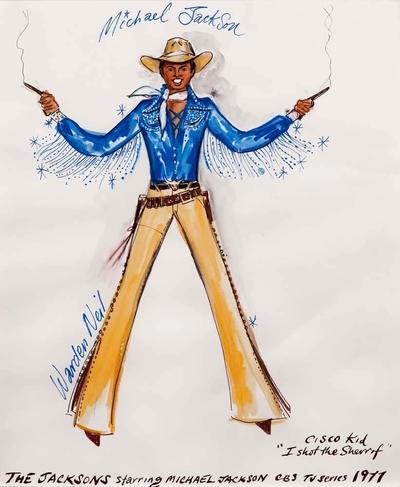 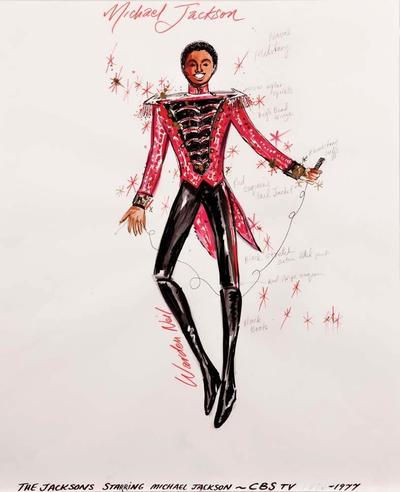